New to the Commons? 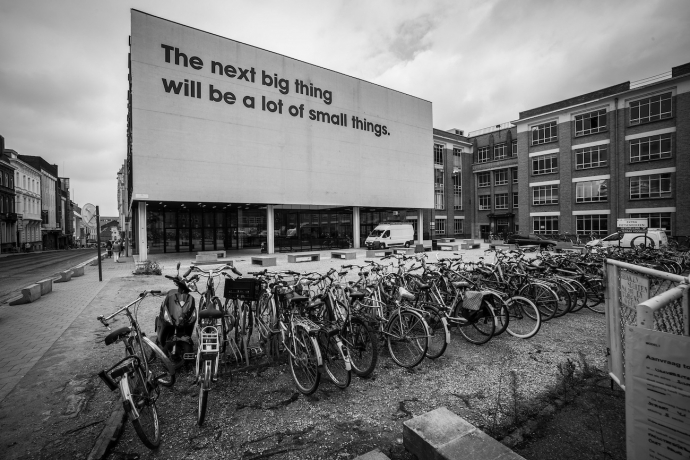 The commons is not just a resource. A commons is a resource plus a defined community and the protocols, values, traditions, and norms devised by the community to manage it. More to the point, the word “resource” is often an inappropriate term to use in describing commons, because commoners tend to have a relationship of care and affection for the living systems they engage with, such as land, fisheries, forests, and water. So to talk about the atmosphere, oceans, genetic knowledge and biodiversity as commons is a category error; these are unowned living systems that desperately need to be treated respectfully by human beings, and not owned and managed in anthropocentric terms. 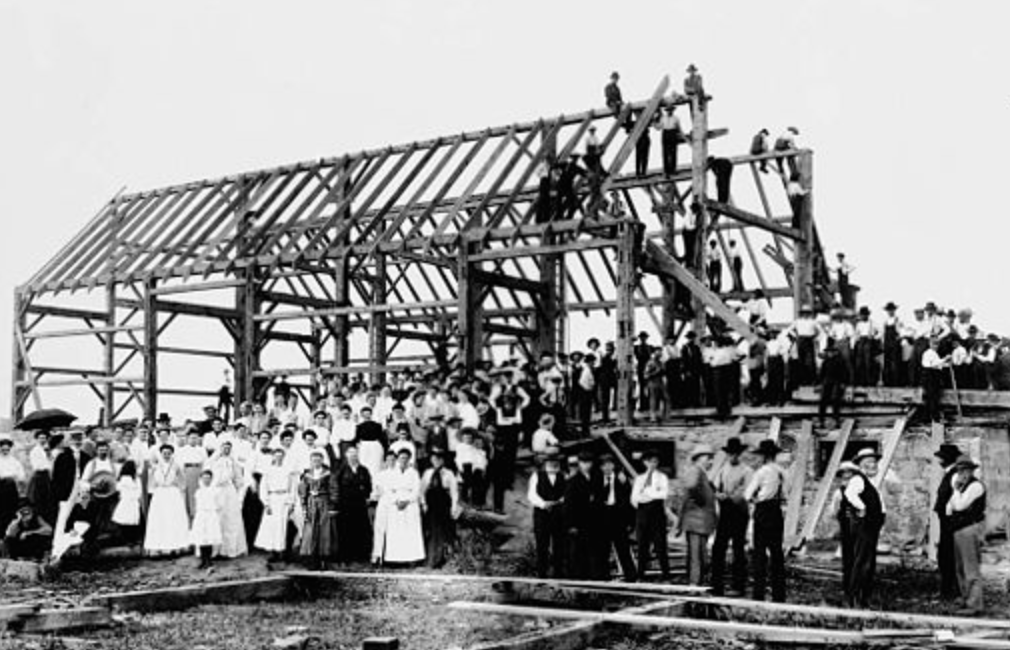 There is no commons without commoning – the social practices and norms for managing a resource for collective benefit. Forms of commoning naturally vary from one commons to another because humanity itself is so varied. And so there is no “standard template” for commons, merely “fractal affinities” or shared patterns among commons. The commons must be understood as a verb (social processes and activities) as much as a noun (a thing). A commons must be animated by bottom-up participation, personal responsibility, transparency, and peer-policing accountability.

One of the great unacknowledged problems of our time is the enclosure of the commons, the expropriation and commercialization of shared resources, usually for private market gain. Enclosure takes countless forms, but can be seen in the patenting of genes and lifeforms, the use of copyrights to appropriate creativity and culture, the privatization of water and land, and attempts to transform the open Internet into a closed, proprietary marketplace.

Enclosure is about dispossession. It privatizes and commodifies resources that belong to a community or to everyone, and dismantles a commons-based culture (egalitarian co-production and co-governance) with a market order (money-based producer/consumer relationships and hierarchies).  Markets tend to have thin commitments to localities, cultures, and ways of life; for any commons, however, these are indispensable.

The classic commons are small-scale and focused on natural resources; an estimated two billion people depend upon commons of forests, fisheries, water, wildlife, and other natural resources for their everyday subsistence. But the contemporary struggle of commoners is to find new structures of law, institutional form, infrastructure, and social practice that can enable commons to steward their care-wealth without fear of market enclosure.

Open networks are a natural hosting infrastructure for commons. They provide accessible, low-cost spaces where people can devise their own forms of governance, rules, social practices, and cultural expression. That’s why the Internet has spawned so many robust, productive commons: free and open-source software, countless wikis, more than 16,000 open access scholarly journals, the open educational resources (OER) movement, the open data movement, sites for collaborative art and culture, and global design networked designed for localized production. In an age of capital-driven network platforms such as Facebook, Google, and Uber, however, digital commons must take affirmative steps to protect the communities and wealth they generate.

New commons forms and practices are needed at all levels – local, regional, national, and global. There is a need for new types of federation among commoners and linkages between different tiers of commons. Transnational commons are especially needed to help align governance with ecological realities and serve as a force for ecological restoration across political boundaries. Thus, to actualize the commons and deter market enclosures, we need innovations in law, public policy, commons-based governance, social practice, and culture. All of these will give rise to a very different worldview than that which now prevails in established governance systems, particularly those associated with the Market/State alliance.